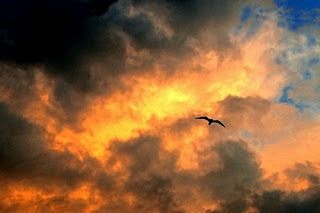 In this video from February 2010, Ngakpa ’ö-Dzin explains how practice within the Aro gTér Lineage is informed by Dzogchen theory so that practices from Sutra, Tantra, or Dzogchen may be appropriate to the individual.

Ngakpa ’ö-Dzin: One way of looking at the style of practice in this lineage is that it's informed by Dzogchen theory. From the viewpoint of Dzogchen everyone is already realised, and most of the time⎯possibly all of the time⎯we don’t know that. Realisation is something that is very close, very immediate. It’s described as being too close – that we don’t realise that the difference between us⎯as we find ourselves⎯and the realised us, is actually very small indeed.

In order to see what is appropriate, or to define what is appropriate – then you need a teacher who can guide you, because otherwise, if we are left to our own devices, we pick what we think is appropriate to us without necessarily any idea of what’s actually going to work. So there’s a fair chance that we might actually reinforce our own neuroses.

The process of finding a teacher is a gradual one, where we might feel drawn to a person and the style of teaching. Then it’s the case of developing confidence, finding out that this particular style is for you. It’s not that suddenly you embrace the idea that this person is your teacher and then you do everything they say. This would be madness. It’s a gradual process where you gain confidence in the teachings, and you gain confidence in the practices, and then from within that confidence you’re able to take instruction and direction in terms of the practices you engage in. Because it’s based in the Dzogchen view, the practices that we undertake could be from a Dzogchen basis, or Tantric or Sutric basis.
Posted by Aro Ling Cardiff at 15:52 No comments: 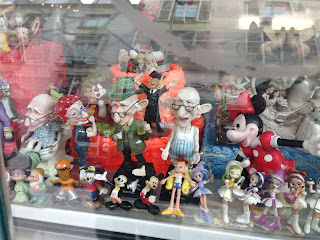 Human realm beings discriminate about what is desirable and actively engage with their objects of desire. However they are fickle and can easily change direction – moving on to a new hobby, a new yearning to own a particular thing, a new philosophy of who they are and what is important. Human realm beings have a great capacity for generosity and indiscriminate compassion. They can be spontaneously kind and actively work to help others. The compulsive energy of desire can be transformed into the nondual energy of active compassion. This is the great potential of the human realm.