Attraction, aversion, and indifference are so habitual that they are not noticed - Battlecry of Freedom 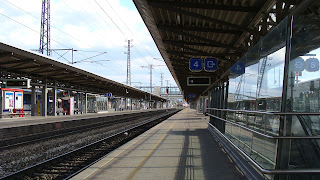 The three basic responses of attraction, aversion, and indifference are so habitual that they are not noticed. In fact they may be regarded as ordinary or normal human behaviour. This mistaken view of normality gives rise to views such as: ‘Anyone would be angry if that happened;’ or ‘I have a right to be angry;’ or ‘There must be something wrong with you because everyone likes that.’

The imputed normality of classifying objects as irrelevant, gives rise to the justification of nonchalance, insensitivity, carelessness, apathy, coldness, lack of sympathy, failure to take responsibility, and ignoring the needs of others.